—Some were allowing the culture to influence their thinking.

—Some were allowing sin amongst the believing ranks to get to the point of being rebuked by Paul.

—Some did not care what Paul was trying to teach them.

—Others thought that Paul was foolish, hence, his rebuke of telling some of the leadership that they considered themselves wise, strong and honored.

—On this April Fools Day, may we remember that Christ reigns in our hearts and minds. That whatever the world has to offer, it’s all a great big April Fools joke. Because the world’s promises all lead to death. The world is perverted; it calls out to people to stay away from real wisdom.

—The true wisdom which tells us that Jesus is LORD and Savior of all those who call upon His name.

—The world thinks this is foolish. If you don’t believe me, look at our universities. They are filled with people who love hearing themselves speak and teach their personal philosophical worldly wisdom.

—They make fun of those that are Christ followers. Again, if you don’t believe me, do your own research. If you are still in College, stand up and tell your professor that you are a Christian and believe in the Christian principles, see what happens.

—Even throughout all this, Jesus and His followers have remained strong and faithful. The Bible is the most read book in history. Not Shakespeare or Socrates or Homer. Not the great classical works of World Literature.

—You have to ask yourself:

—Why does the Bible offend so many, yet, make so many people free of this world’s bondage?

—That is because what the world thinks wise, Jesus came to make it foolish. People’s desire for wealth and power are only passing fancies when we speak eternally.

—These two questions can be answered today. 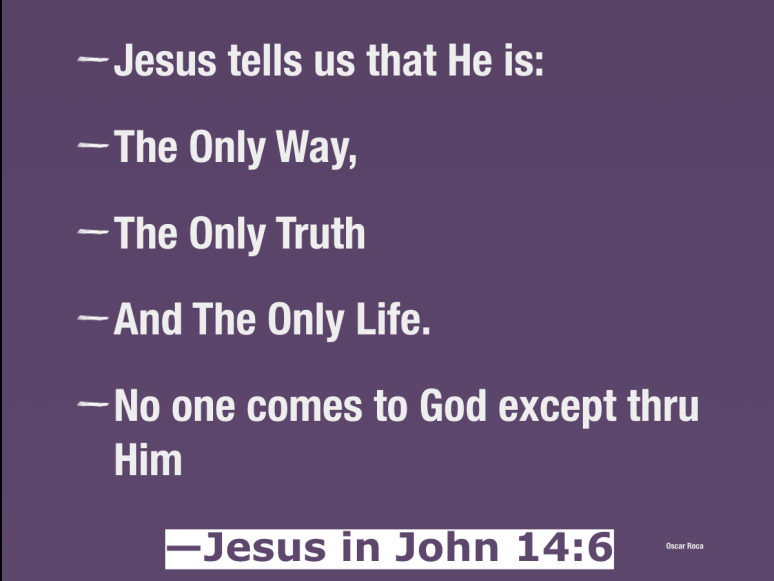 —On this April Fools Day, fool the world.

How Can I know God

Steps to Peace With God